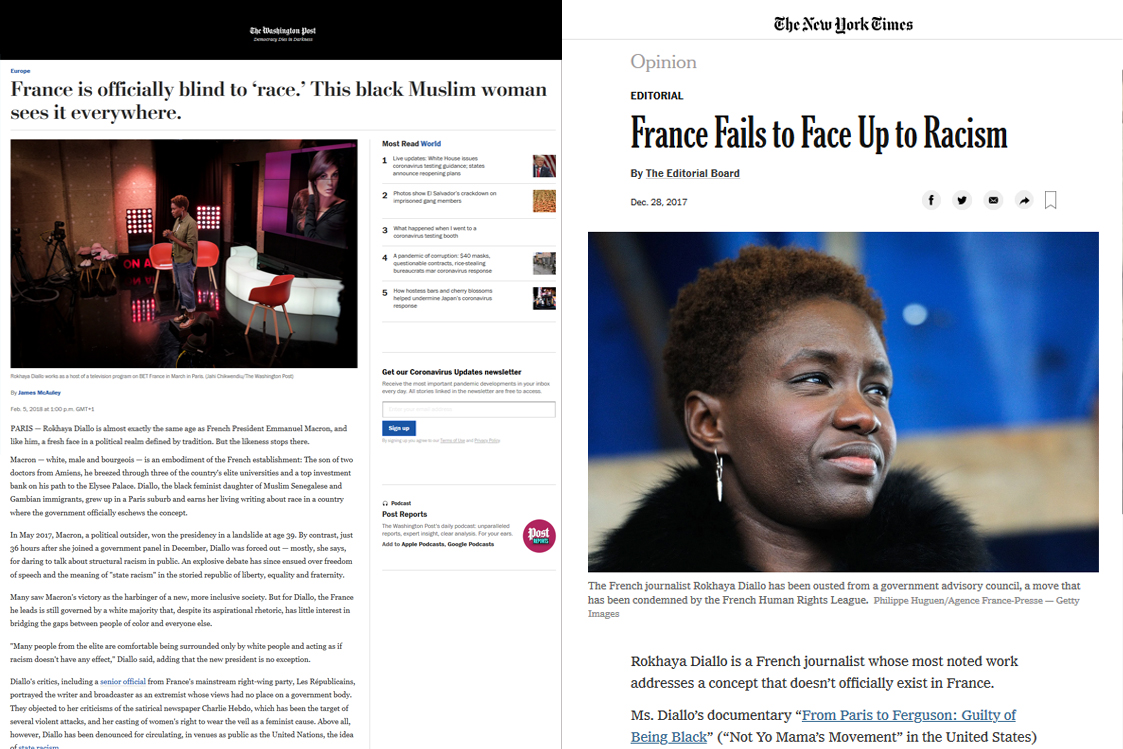 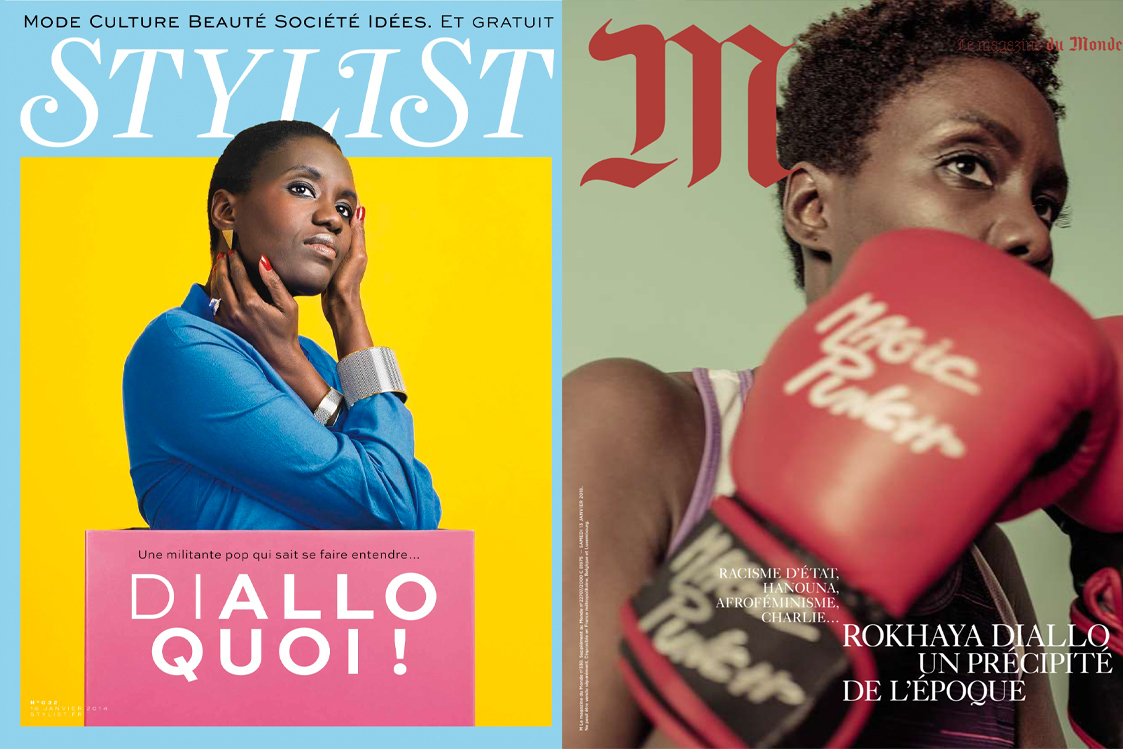 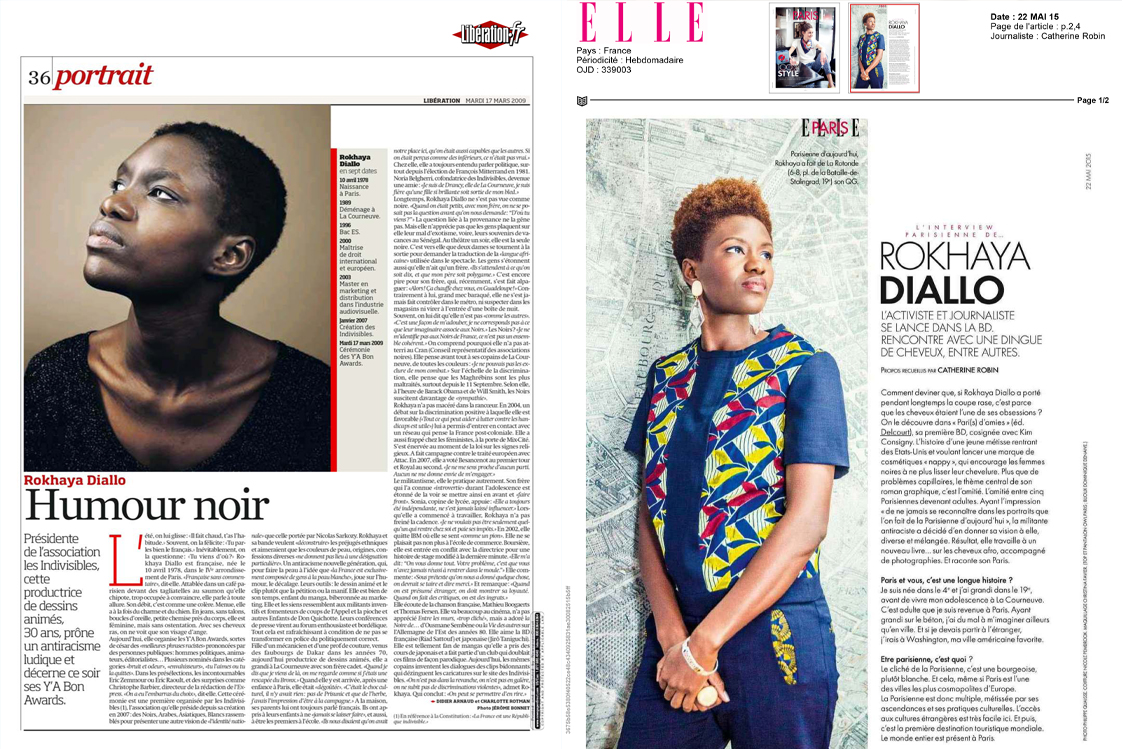 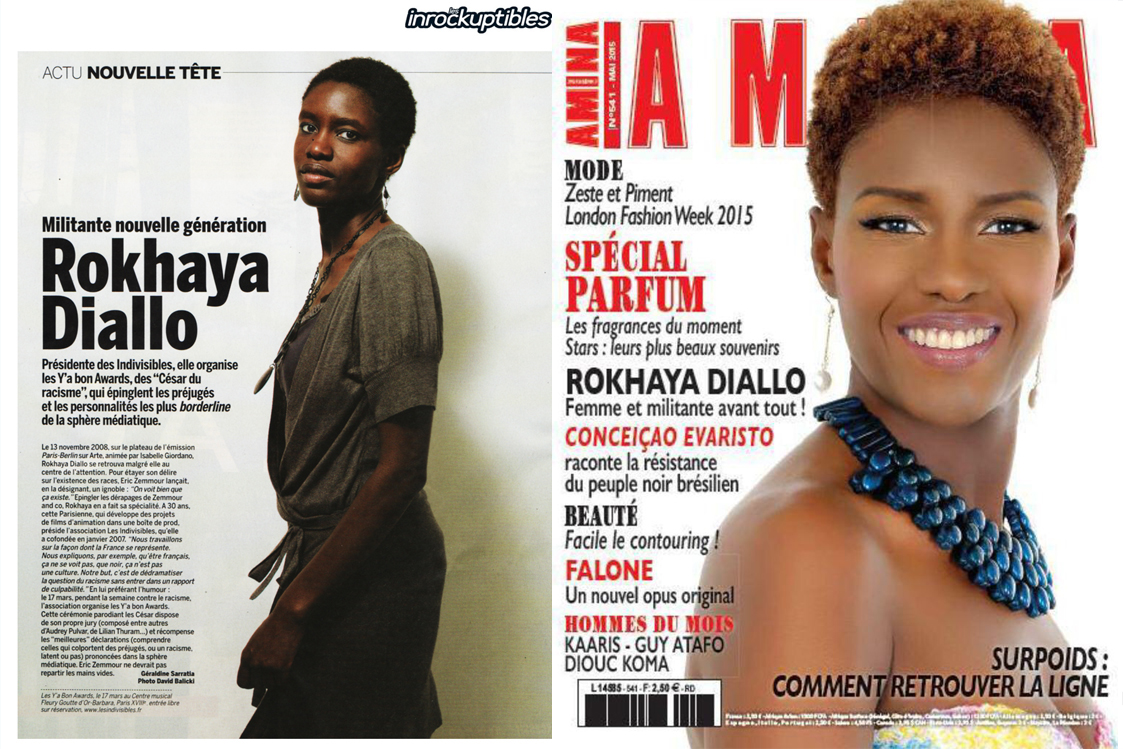 In 2010, Rokhaya Diallo was selected by the State Department to take part in the prestigious International Visitor Leadership Program. She was recognized by the NGO COJEP International to present in over 15 countries in Europe and affiliated with both the UN and the European Council – being given in 2012 the Prize for the struggle Against Racism and Discrimination. She is also a member of Europa Nova’s 40under40 program that brings together each year forty European leaders under the age of 40.

Elle Magazine rated her Twitter account among the 100 most influential. In 2013, Slate Magazine ranked her 36th among the 100 most influential French women and she is listed on the British Powerful Media list among the top 30 Black personalities in Europe. In 2014, she appeared on the Purpose Economy 100 list of the top 100 European players on the innovative and solidarity economic stage. The same year, she was awarded the #LabComWomen Women in Digital Feminine Communication Award, created by TF1, the biggest channel in Europe, and LABCOM, in the Generosity category. She also received the Senegalese Diaspora for Equality and Justice's Sununet Prize for her positive contribution to the international image of Senegal. In 2015, her documentary, "Steps to Liberty” was awarded the Best French-language documentary at the Regional and International Film Festival of Guadeloupe (FEMI). In London at the 2016 European Diversity Awards, considered the "Oscars of Diversity," Rokhaya Diallo received the distinction of of being highly recommended for the honor of Journalist of the Year for her work in that category. In 2017 she was the only French guest to attend the inauguration of the Obama Foundation in Chicago.

"France is officially blind to ‘race.’" for The Washington Post 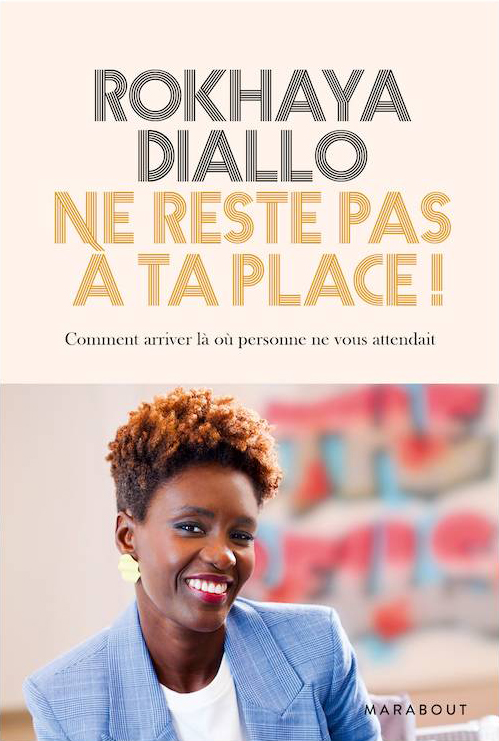 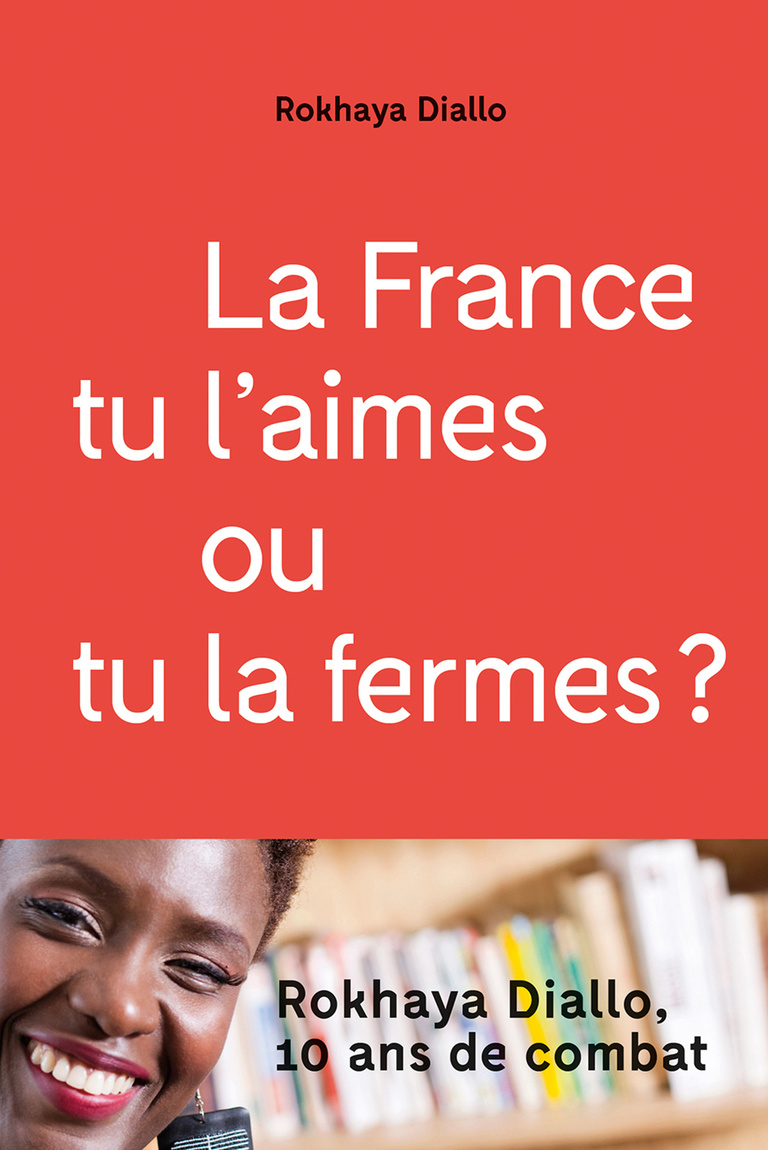